One frequently asked question is whether our Brain Products software – and Analyzer 2.0 in particular – works with Apple Mac Systems. It has been possible to run Windows on Apple Mac Systems as of 2006, since when users have been able to install, connect and work with the entire Brain Products range on Apple hardware. The reason for this is the change in Apple´s chip supplier. Apple has now switched to Intel technology and, as a result, it is now possible to install the Windows XP, Windows Vista and Windows 7 operating systems without problems.

Broadly speaking, there are two ways to use our software and hardware products on a Mac. The first is to install a Windows version with “Boot Camp”. When using Boot Camp, you must first start the system in “native” mode because this software is not an emulation product like Parallels Desktop, VMware Fusion, Virtual Box. If Windows is installed correctly, together with all the drivers for the USB ports, then we can confirm you can use our systems without problems. The greatest inconvenience when working with Windows as native software is that no one-click switchover to the MAC OS software is possible. You first have to shut down Windows and then restart in Mac mode. This operation always takes about 5 minutes.

If you prefer to work with emulation software or a virtual machine, then we suggest that you install the emulation software Parallels Desktop or VMware Fusion. What is a virtual machine? It is the software equivalent of a real physical PC on which you can install and run operating systems and applications. In the case of VMware and Parallels, a virtual machine corresponds to a PC. You can think of a virtual machine as an ordinary PC that is installed inside another PC and imitates the actions of the various hardware components present in the host PC such as the processor, RAM and hard disk drive. The Mac on which the emulation is running is referred to as the host and the virtual machine running in it is known as the guest. The arguments in favor of these solutions are the fast switching between MAC OS and Windows, i.e. you can observe both machines in real time if necessary, it is not necessary to restart your MAC, and you can integrate your installed Windows Boot Camp configuration. Runtimes/operating times are not a concern. Even though Windows is emulated, the performance of data analyses etc. suffer from no complications or appreciable delays. 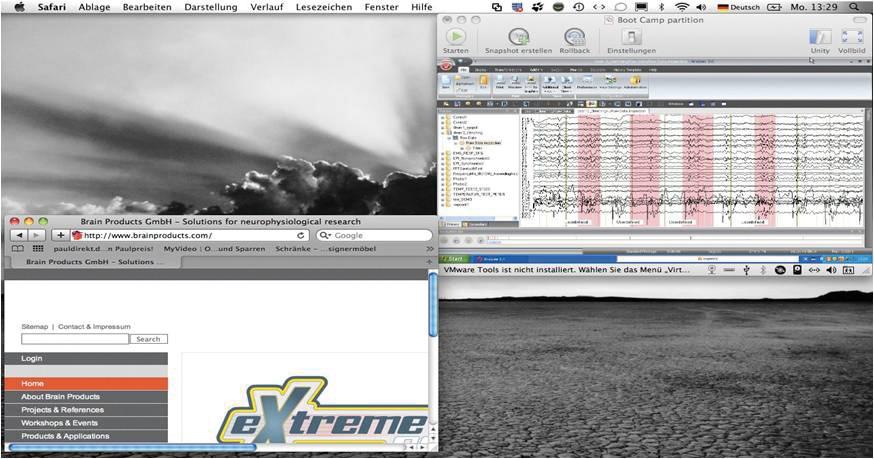 Figure 1: Using Analyzer 2.0 in VMware and Safari-Browser in Mac-OS on a 13´´ MacBook 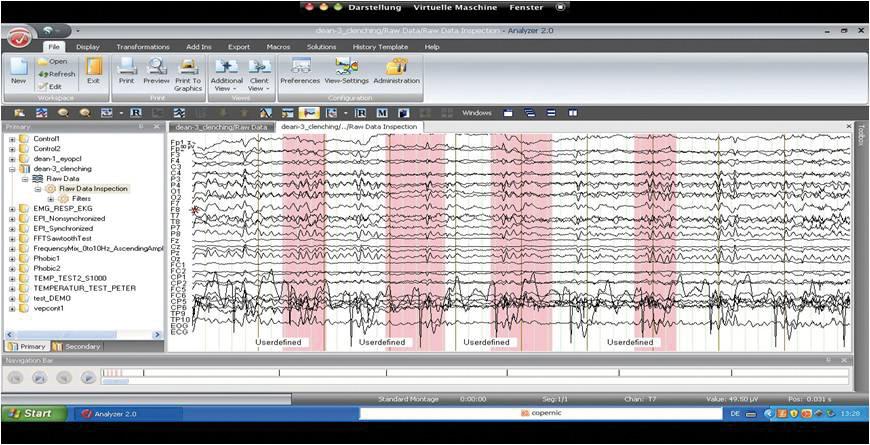 So far, there is no way of launching the installed software with Xover which does not need to boot Windows XP. Using this method, you start programs with MAC OS directly from the hard disk. However, our software cannot be run in this way.

One problem experienced by most new users of Apple hardware is working with the Apple keyboard. However, our software is designed for the usual Windows keyboards. For example, users searching for the delete (Forward Delete) key are sometimes confused by the fact that there is no such key on the Apple MacBook and MacBook Pro built-in keyboards. The most convenient solution is to work with the right/left mouse buttons with an external Windows keyboard connected. 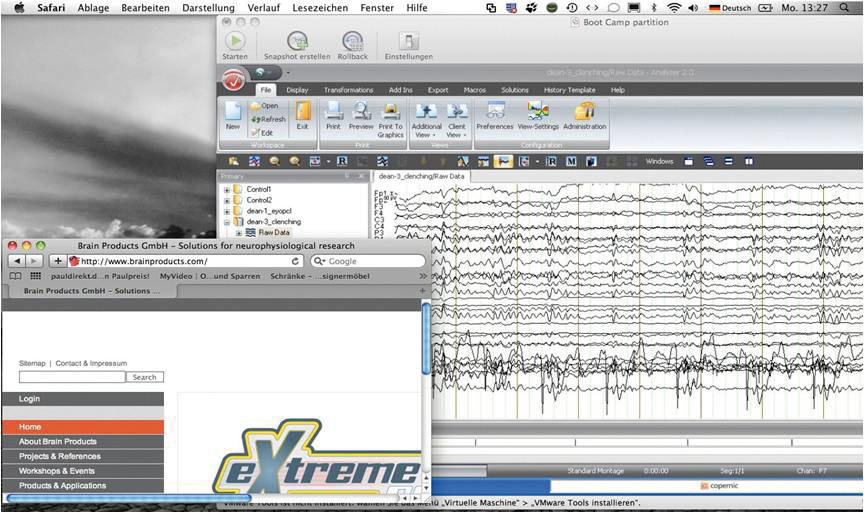 Figure 3: Analyzer 2.0 in the background in VMware 3.0 mode. VMware 3.0 is running the Boot Camp partition.

Because PC and Mac keyboards differ, you have to press certain key combinations to access various PC commands on MacBook, MacBook Pro or external Apple keyboards. You should note that to access the function keys, you must press the Fn key plus the required function key. Please refer to the table below.